"Get customized coverage for you, your family, and your business today!" 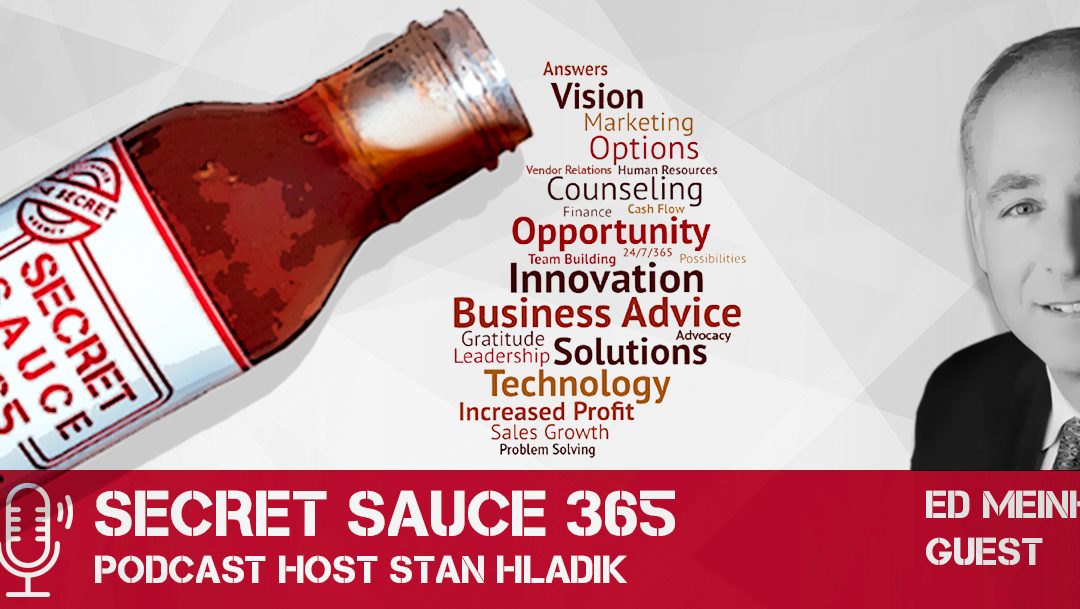 Share on FacebookShare on TwitterShare on Google+Share on Linkedin

What You Will Learn:

Ed is a New Jersey native having grown up in Short Hills. He graduated from Boston University in 1986 with a BS/BA in finance. Ed has been in sales since working in his family business B. Meinhardt, Inc. until the business was sold. He is currently a Senior Sales Executive for European Granite and Marble.

Ed has attended Temple B’nai Abraham since childhood and became a member with his family in 1999. He is a dedicated active member, holding numerous board positions and was elected to two 2-year terms as President.

Ed and his wife Elena have been married for 29 years and have resided in livingston for the past 25 years. They have two children Jillian, age 26 and Garrett age 23. 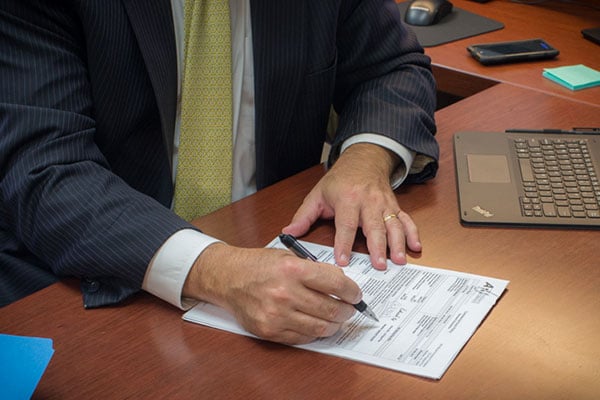